The Impact of New Technology on the Manufacturing Industries 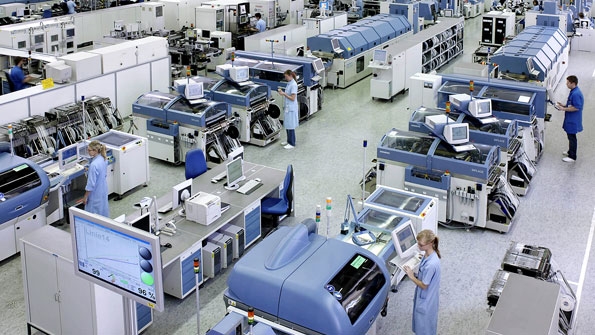 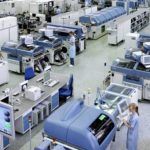 For the most extended period in the history of the United States, the manufacturing processes have been carried out manually in most of the industries. This made the production levels of these industries very low, and the returns on the shareholders’ investments were quite small. However, with the introduction of the new technology, there have been some efforts by the manufacturers to design new equipment and machinery, which would boost the productivity of the manufacturing companies. For instance, in the industries where construction materials are manufactured, there has been a lot of drastic changes in the types of equipment that they use. Some of the common operational tools that are used in such companies are the piston compressors, which are used to drive hard and heavy objects in the industry. With the observation of the limited functionality of these compressors, the mechanical engineers have designed the two stage rotary compressor, which has been proved to be superior to the former.

Technology has formed an integral part of the manufacturing process in various industries in the economy. This is because it has enabled a lot of activities to happen efficiently, which would never have happened without it. There is a myriad of benefits that are associated with the introduction of new technology in the manufacturing sector. One of the benefits is the reduction in the cost of production. As we all agree, the entrance of new technology brought a drastic change in the demand for human labor in the manufacturing industry. This was because the new machinery could do more work than human beings could do. As a result, the cost of hiring workforce reduced and hence the companies could begin realizing significant profits from the cutting down the cost of labor. This was a brilliant step by the manufacturers since they could get more revenue and profits from their manufacturing processes.

The other benefit that was realized by the introduction of new technology in the production of the manufacturing industries is the increased efficiency. This is evident in the time taken to perform the manufacturing processes and also the amount of work that the machines can do compared to human beings. At some points, the manual machinery in the industries could stay idle as a result of the fatigue by the operators, who were the strong men who were believed to have superpowers. However, there are times when they could feel too worn out to perform further, and hence the productivity of the companies depend on the effort of the operators. With the new machines using the latest technology, the manufacturers can now smile all the way to their banks as the production has significantly been boosted.

However, the introduction of more efficient machinery using new technology has never been short of disadvantages. One of the demerits of the machinery is that they reduced the demand for human workforce. This led to the shedding off of some workers who were previously employed in these manufacturing industries. Therefore, to some people, this advancement can be criticized as being one of the main contributors to the high rate of unemployment in the region.