Refuge On the Battlefield 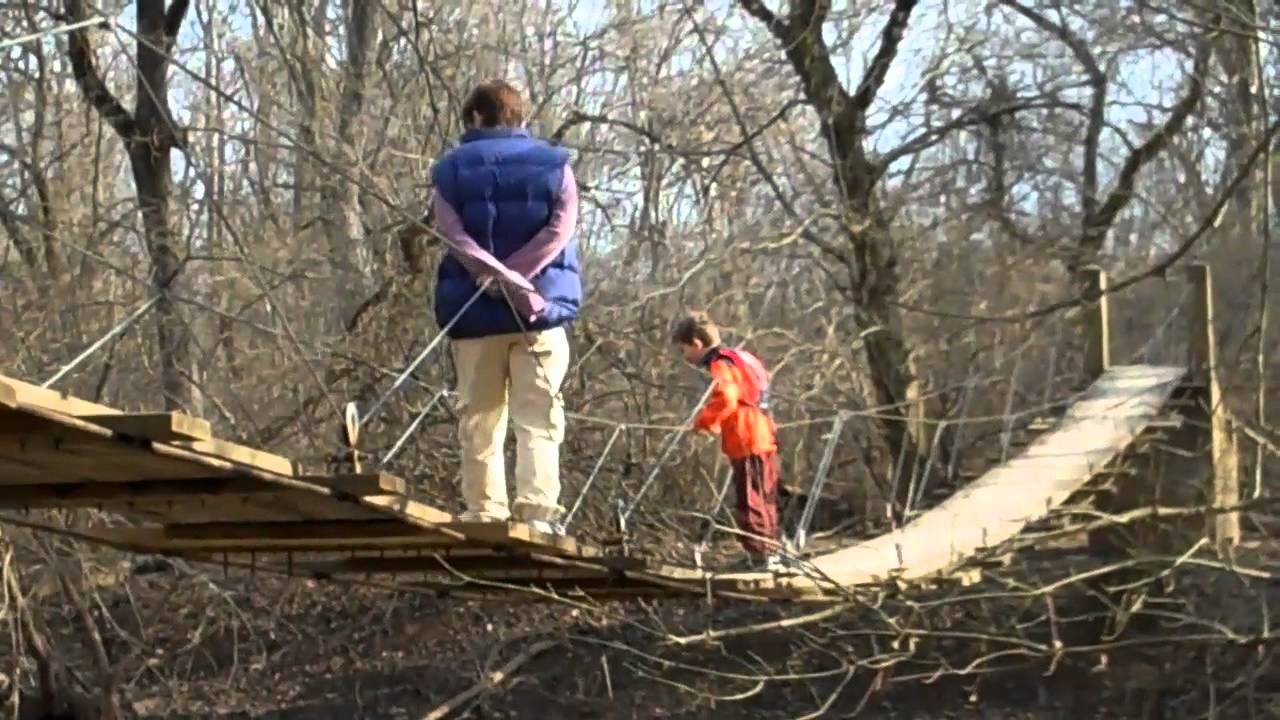 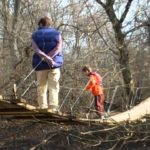 For shelter in times of trouble many troops depended on a place of refuge that provides safety. In 1856, an American military officer had invented the Sibley tent. This tent was designed in the shape of a cone and it could fit almost twelve soldiers inside. Unlike the average camping tent, which is supported by guy rope, this tent was fully supported by pegs at the base and stood up by a central pole. The Sibley tent was built to make it through any weather especially during the winter time. Living in the tents during the summer may consume so much heat as they suit up in their uniforms and equipment.

In contrast of the Sibley tent, the Indians invented the tipi also known as the Indian lodges in the 1890s. The tipi was made of animal skin covered by a canvas on wooden poles. Smoke flaps existed on top of the tipis that created ventilation for their fire used to cook their food. As the smoke flaps were on top of the tipis, the Sibley tent had a tripod inside of it that was over a firepit where the troops cooked their food. In comparison, the tipi was made for the Native American Indian tribes and the tent was made for the American army troops. Other countries also took on the custom of having one or the other as their place of residence. Although a peaceful rest may not be guaranteed, they have a chance to make do with wherever they have been stationed to temporarily live.

After the 1900s, many tents and tipis of all shapes and sizes were created for those who chose to find habitation on bare land. Back then, anyone who sought habitation on land had one of two reasons for doing so which was either for war or hunting. And as many troops from all over the world have still needed shelter as they fought in the various wars, they depended on military shelter. These shelters were designed to withstand just about any form of destruction. Unlike the tents and tipis that were created by animal skin or any material that can be easily penetrated by weapons; these shelters were constructed by steel and heavy material that were more durable for war.

A lot of manpower has been used to build such a safe habitat for the many troops whether it be for those who are in the air force, navy, army, and any other branch in the military. Once again, the structure is more durable for those in battle to keep them well protected. There are many people who have reconstructed the shelter and made it conducive to their living habits. No matter the weather condition they should all be able to weather any storm with the advantages of being easily transported where the troop member is stationed. For their convenience, these shelters are portable enough and they allow a reliable place of refuge for those who are away from their natural homes.